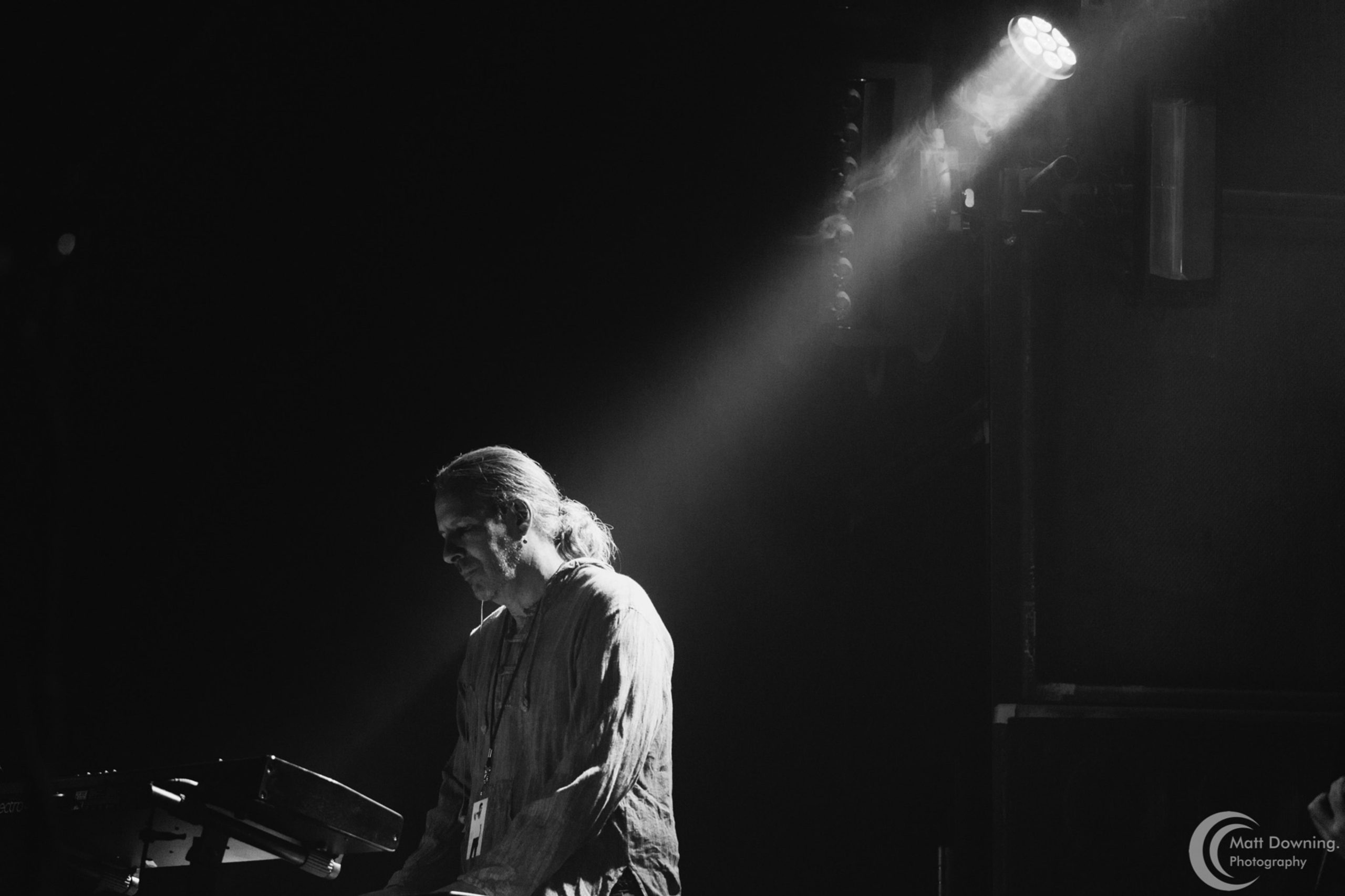 A graduate of the esteemed Berklee College of Music in Boston, Ted Armstrong is a founding member of the band. He brings strong, eclectic credentials to the group. A nationally touring, in demand keyboardist for the past thirty years, his B3 organ and piano add greatly to the band’s sound. When not holding down the keys in WTW, he has performed with the popular Boston bands Voodoo Sol, Roadside Prophet, The Instigators and King Mojo. He has shared the stage with Danny Klein from the J. Geils Band, the original members of the band Boston and New England blues artist James Montgomery. Ted is also a member of The Flutie Brothers Band, featuring Football great Doug Flutie and has recently toured with the current lineup of the 70’s super group, The Bay City Rollers, runner up of the show The Voice, Billy Gilman and Littlewolf, a band out of Lubbock, Texas.